From partying to promiscuity – making responsible choices at university

As anybody that’s been to university will tell you, it’s a time for, not just hard work and studying, but also social experiences and fun. Right from the start during fresher’s week, there’s a massive focus on nights out and partying. Whether you enjoy bar hopping, clubbing or house parties, chances are you will spend a great deal of your time at university enjoying yourself with like-minded individuals.

However, all of this freedom does come with a big dollop of responsibility. University towns, like any other are fraught with temptation and it can sometimes be difficult to know what the right thing to do is. Whether it is engaging in heavy drinking or making sexual and relationship decisions, the pressure will be on to try and fit in and gel with your new friends.

So, what follows is a guide on how to make responsible choices whilst out and about at university. Do not fear however, this is not going to be some Old Testament, fire and brimstone, judgmental lecture on what you should or should not do. At the end of the day you’re adults and you’re free to make whatever choices for yourself that you see fit. The purpose of this guide is simply to point out ways in which you can mitigate some of the risks that inherently go hand-in-hand with those choices.

Let us be honest for a minute: alcohol is fun! It is. If it wasn’t then nobody would do it and we wouldn’t have the binge drinking culture that exists here in the UK. A little alcohol can help lower inhibitions, improve confidence and mesh social groups. I mea, think about your oldest group of friends, how many of your stories begin with the line, “we were so wasted…”

However, alcohol also has a dark side. A little can be fun, but too much and you can be headed for a whole world of hurt. Alcohol is poisonous to humans, it’s quite literally a poison. That’s why it has the effect that it does. And whilst your body may be able to process out small quantities of it (like many other poisons), too much and you can make yourself very sick indeed. This is why you vomit when you have had too much, your body is desperately trying to evacuate as much of the stuff as possible before more is absorbed into your system.

Too much can leave you in hospital, having your stomach pumped and being monitored for 24 hours. If you went out on a school night then this will almost certainly have an impact on your studies, not to mention the embarrassment of having to be taken away from your new friends in a barely conscious state, by a paramedic.

This is not to mention the other risks associated with too much alcohol. As already stated, alcohol lowers your inhibitions. Lower them too much however, and you may make decisions that you wouldn’t normally have made when sober. These could range from something like making a poor sexual decision to crossing the road at the wrong time or jumping off something a little too high. Then, instead of the warm memories of a fun night, you’re left with regret, pain and possibly some time in hospital or a police station.

This advice will sound like old hat by now but there really is no other way to say it. Know your limits and stay within them. Everybody has a different level of tolerance, so just because one member of your group can still be slugging back Jagerbombs at three in the morning does not mean that you have to.

The pressure is immense to go with the crowd and fit in when in the early days of university, but don’t be afraid to say “no, thank you.” Your friends will respect you significantly more than if you say yes and end up vomit covered and catatonic on the pavement.

Oh, and for the love of all that is holy, drink a pint of water before crashing out for the night. Your head will thank you in the morning.

When you get that feeling…

Sex can be quite nice. At least that’s what I am told.

For those of you starting out at university the fact that you’re meeting so many new people means that almost inevitably you are going to be attracted to one or two of them. This combined with your new found feelings of freedom and the hedonistic party

atmosphere of student life means that It’s very likely that sex is going to be on the cards at some point.

Sex is one of those things that society places quite a bit of judgement on. And it’s a shame that, despite all of the social advances that have been made in the last fifty to sixty years, it’s still females who bear the brunt of it. Think back to that “exposé” that the Sun newspaper published a while back where they named and shamed a young lady for performing a sex act with a number of men at a bar, whilst on holiday? In that whole time there was not a single mention of the men involved, only the female.

Here’s the thing though, sex is not shameful and any person, whether they be male or female has the right to be with as many or as few people they choose, without condemnation or judgement. The important word however is “choose.” Make sure that your decisions are actually your choices and try to avoid any situations where you make feel less able to make those choices responsibly, whether it be due to intoxication or pressure.

And to quote a certain obnoxious television personality, “put something on the end of it.” Types of Student Landlord To Avoid

Going off to university is an exciting time. It's filled with fun times and many firsts, including finding your first property. Finding the ideal place is probably at the top of your list. However, you need to know that you might find the perfect property but it comes with one of the types of landlords you want to avoid. 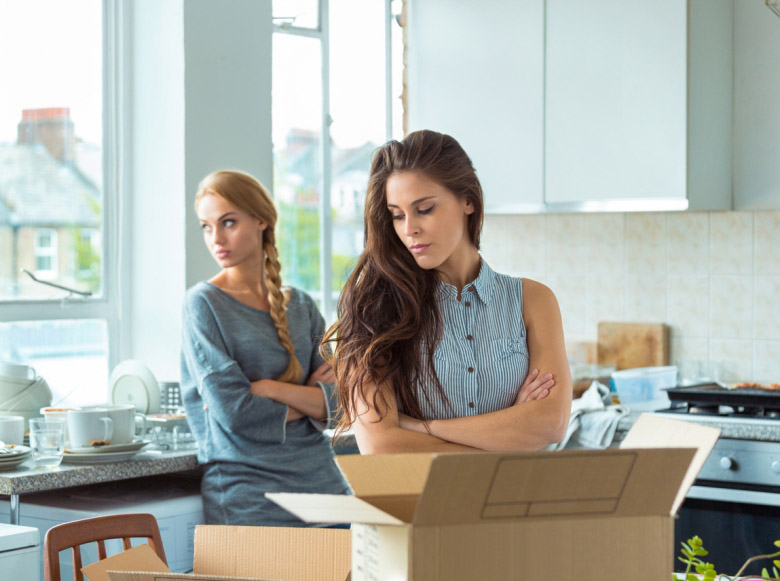 As the date to leave to go to university draws closer, you need to get serious about checking important things off your to-do list. One of the most important things to do is find and secure your Sheffield student accommodation. 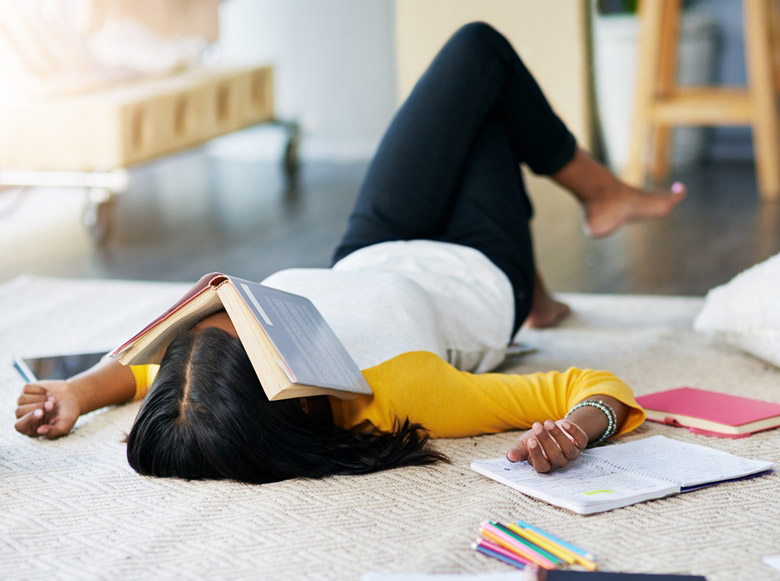 8 Ways to Keep Sane While Studying During the Lockdown

For most Sheffield students, leaving your student accommodation is the reason for making yourself look presentable each morning. Here are tips and helpful ideas, to help you keep sane and connected with the outside world whilst cooped up inside your Sheffield student property.