The 5 Most Annoying Types Of Housemate 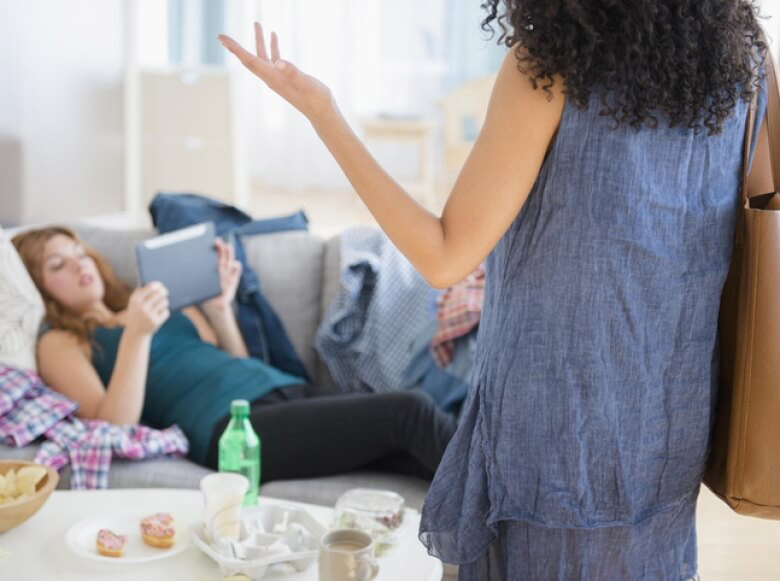 Living with people ain’t easy. That’s just a fact. You will remember how many arguments you’ve had with your siblings over the years. They’re your own flesh and blood, and yet there have been countless times when blood has nearly been spilt and flesh may have even been wounded over some of the finer details of living together under the same roof.

Ok, brothers and sisters are naturally the most difficult people on Earth – and parents aren’t much better. But, when all’s said and done, once all the white rage with each other has boiled over and settled down again, all is invariably forgiven, and you realise that you love each other despite everything.

Your new housemates, however, will not be so forgiving. They will not love you like a brother, sister, father or mother. And you will not love them like this either. They will become your new friends/siblings/potential enemies. They say that your friends are the family that you choose, with the implication being that those annoying people who have, unfortunately for you, ended up being your actual blood relations cannot be disposed of. You’re stuck with each other, whether you like them or not.

And this is the same story with your new housemates. You don’t know these people, they don’t know you, you might end up being the best of friends, you might end up wanting to kill each other. The outcome is unpredictable, but, suffice to say, either way you’re stuck with one another for at least a year.

So, let’s take a look at the 5 most annoying types of housemate that you may find yourself living with.

This final type of housemate is eternally creepy due to his/her physical absence – yet still manages to pile up a nice healthy load of washing and/or dishes. Where are they? Usually The Phantom will be one half of a couple to a separate household (perhaps he’s a Montague), and has persistent better offers. You will be forgiven for thinking that you might have imagined this person on moving in day, and occasionally you might be concerned that he/she’s died in his/her room – and if you could be bothered to check you’d probably be disappointed.

The 5 Most Annoying Types Of Housemate

Just like living with people, living on a budget ain’t easy either. Your income will be stretched to breaking point – especially after all those nights out on the sauce. And so the last thing that you want is for that pack of bacon, tin of beans, pint of milk, or (heaven forbid) chocolate cake to be snaffled away by some inconsiderate heathen when you’re not looking.

Food Thieves are persistent creatures. They tend to have absolutely no respect for people or their property. And when they’re hungry, they eat. Doesn’t matter if the food belongs to them or not. They open the fridge, take what they like, and only say thanks by way of putrid flatulence the following morning – and they even have the gall to think this is funny.

It will be your joint responsibility to keep your living quarters in a reasonably clean and tidy state. Our mothers and fathers are not around any longer to clean up after us, and neither are they here to nag us to get it done ourselves. And so you will most likely draw up some sort of roster to keep the place looking spick and span. But there’s always one, always one.

The Mess will manage to cook a meal for him/herself only and somehow use every single utensil and appliance in the kitchen. And then just leave it there – for you. He/she will invite their whole class around for a party, and be too hung-over for the next three days to tidy it up. The Mess will always promise to do the dishes ‘in a bit’, or ‘tomorrow’ – but tomorrow never ever seems to come.

On the flip side of the coin you have your Obsessive Cleaner. The one who cannot stand to see even the tiniest speck of dust on the skirting board. Whilst The Obsessive Cleaner and The Mess will cancel each other out if you’re lucky enough to find yourself sharing an abode with both of them, The Obsessive Cleaner just takes things a little too far. He/she will make a point of cleaning up your mess, which is great – until they start getting arsey about it. Next thing you know there are cleaning rotas pinned to the fridge, accompanied with delightfully helpful text message and post-it reminders when it’s your turn to clean the oven.

Did you know that Sheffield Student Accommodation is typically more than half the monthly cost of living for Students in Sheffield? Certainly, your student house or student property rental is highly likely to be your biggest single expense by a long way, even though Sheffield has a much lower student housing cost than other cities like London... 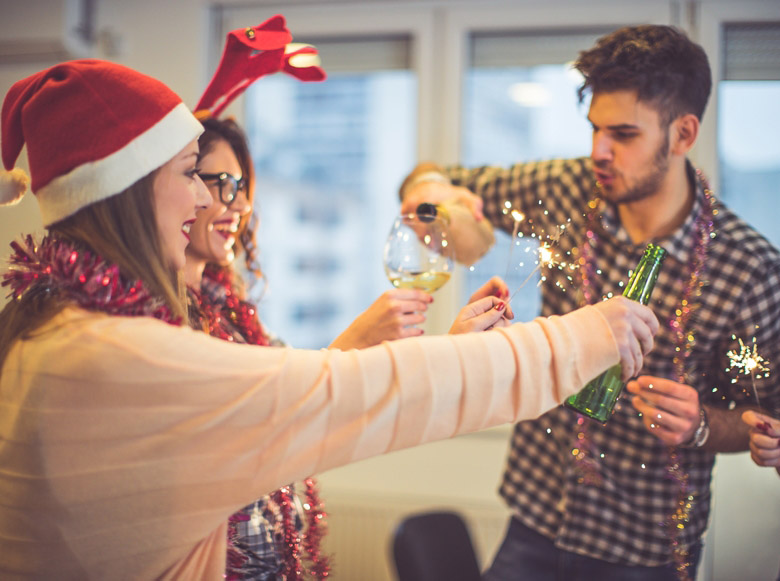 As great as university life is, it’s always nice to return home for the festive period. While you’re making plans to catch-up with family and friends, it's important to think about how you leave your student property safe and secure while it’s empty. 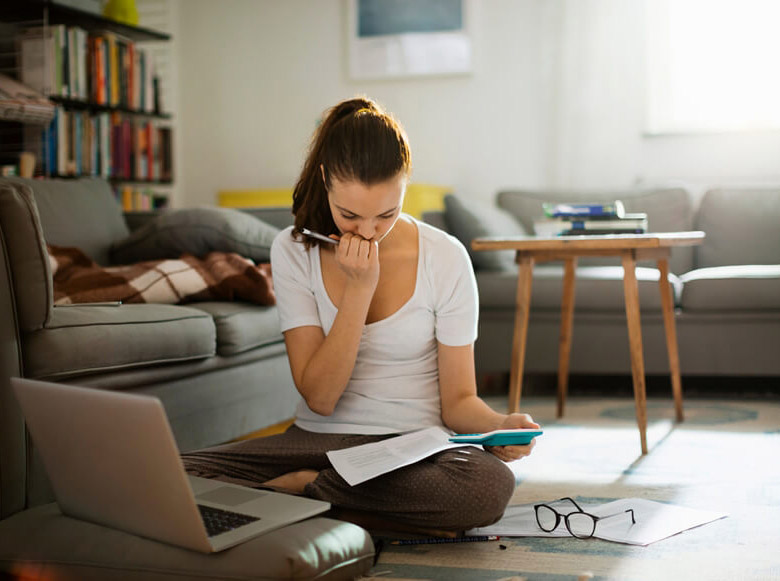 Can you Afford your Digs? The Cost of Sheffield Student Accommodation

Being at uni can be overwhelming at times. It’s most likely the first time that you’ve been truly responsible for all aspects of your life; your study, your time and your money. If you have little experience of handling your finances or haven’t a clue about how to budget, then don’t panic, you’re not alone!